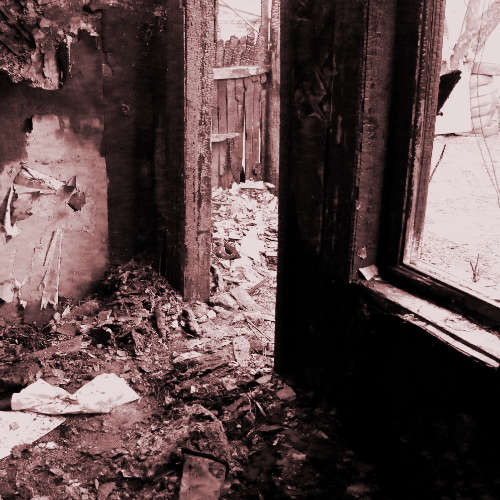 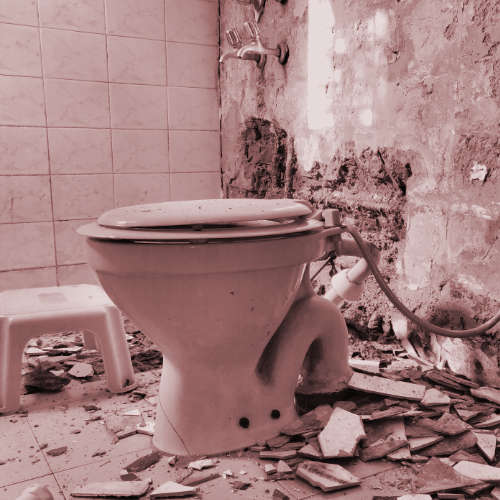 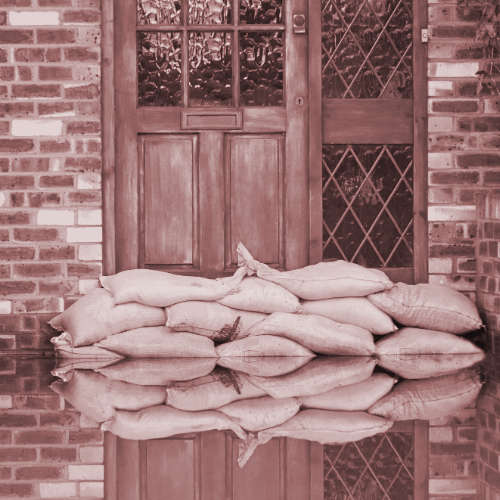 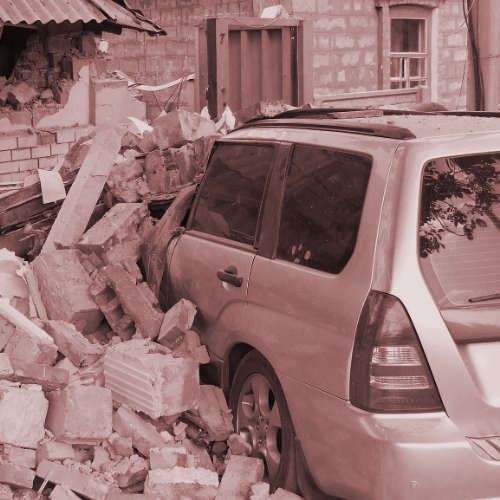 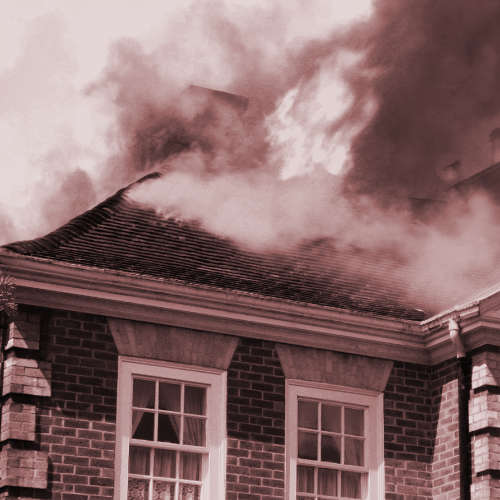 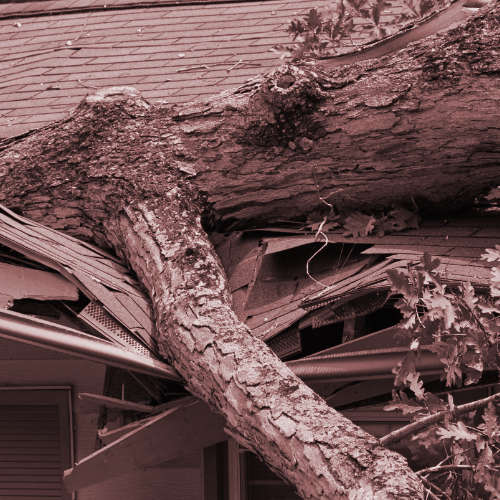 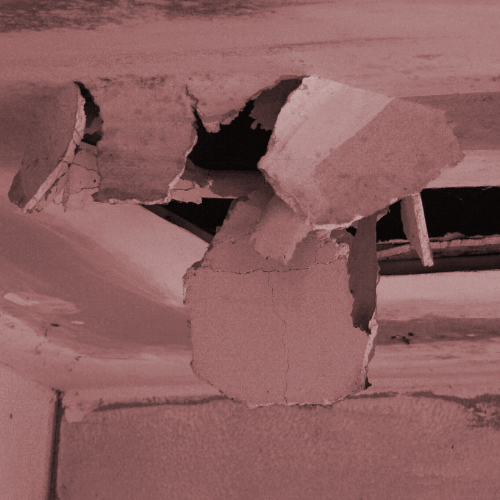 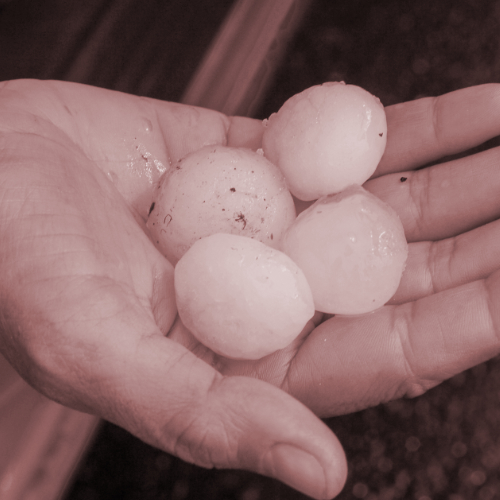 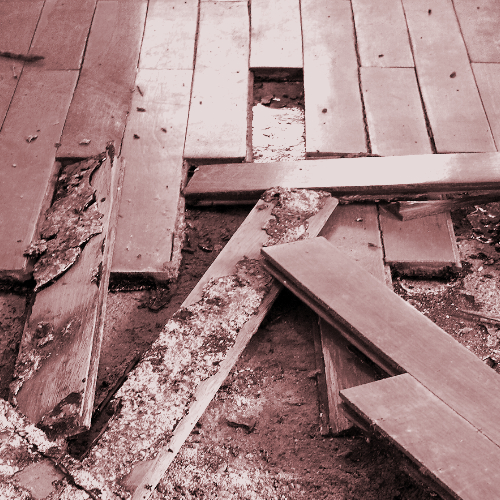 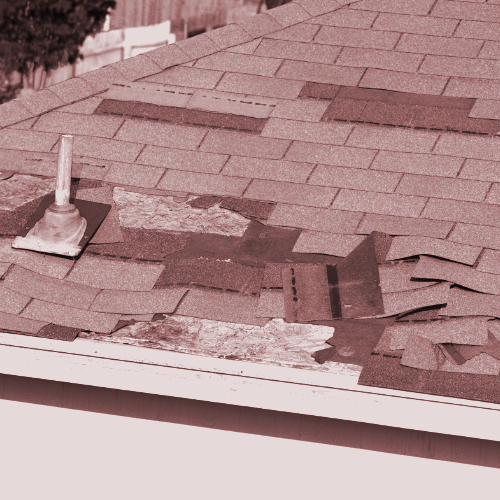 Isle of Man Adjusters Limited, Chartered Loss Adjusters, was created following the closure by Capita McLarens of their office in Douglas in June 2003. The earlier withdrawal from the Island of all other Loss Adjusting practices means that we are now in the unique position of being the only Adjusting firm with offices on the Isle of Man, manned by Manx residents. As such, we are able to offer an unrivalled service to any instructing principal, 24 hours a day, 365 days a year, which is particularly well received by both local Brokers and their Clients, who we find prefer to deal with local Adjusters.

We receive instructions from a number of major insurers in the UK and Ireland, as well as Manx based Underwriters and additionally we also act as local agents for several UK and Irish based Loss Adjusters.

What Makes Us Different?

We are the only Adjusters with offices on the island and are able to offer an immediate and cost effective response to the claims handling process. We have local contacts with Contractors, Surveyors, Engineers & Disaster Recover Specialists