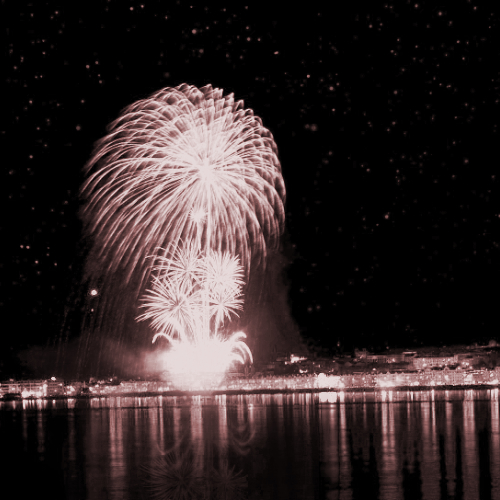 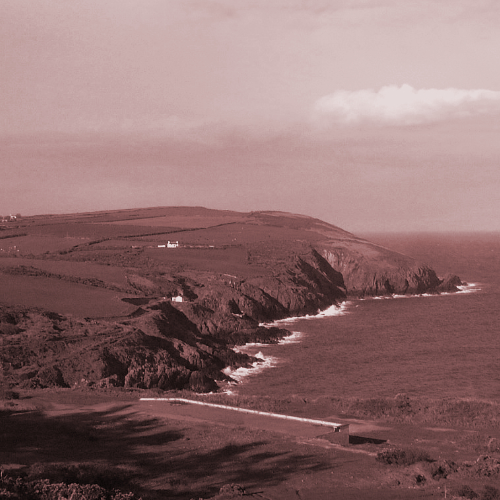 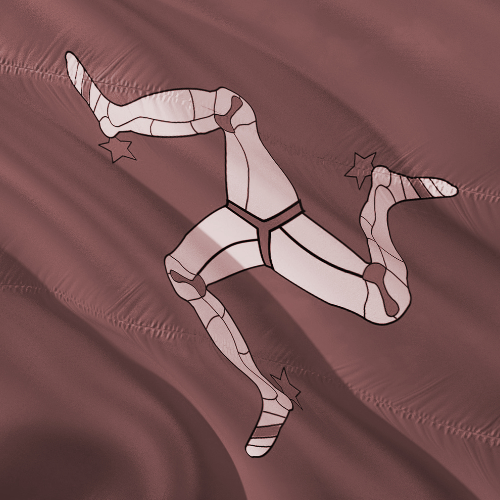 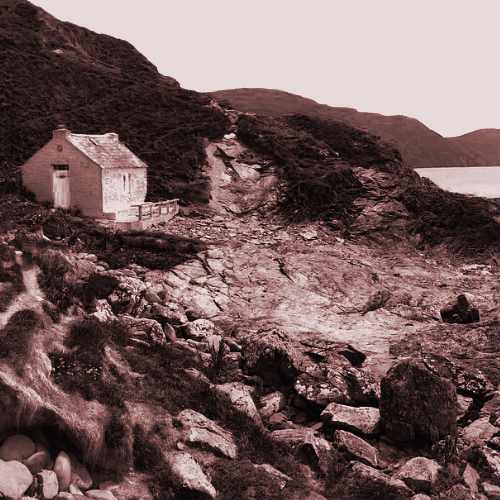 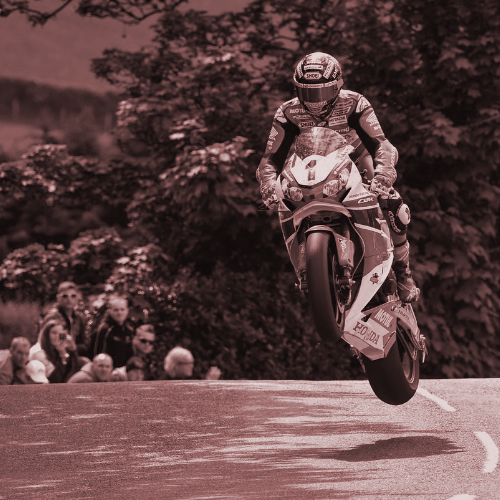 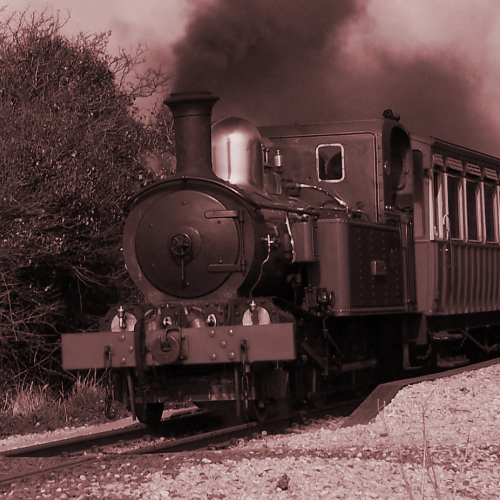 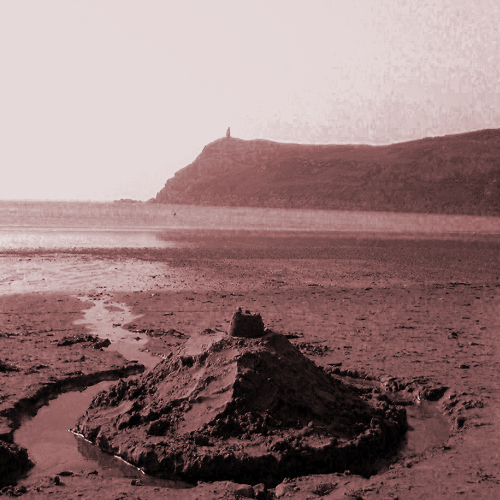 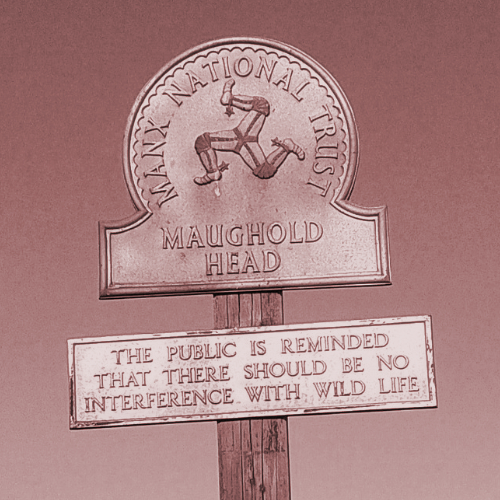 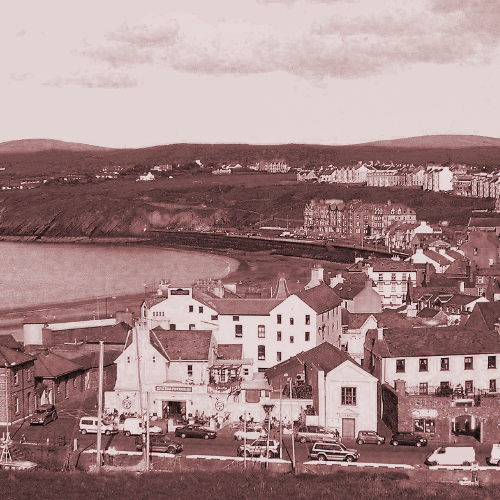 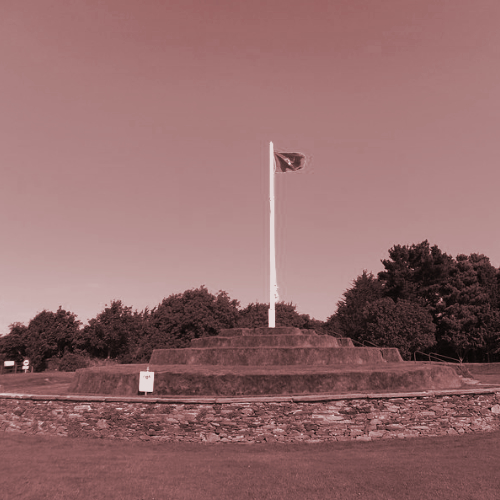 A bit of background

Most people would know of the Isle of Man as the birthplace of the cat with no tail or the world famous TT motorcycle races. There is, however, far more to the Island than that.

Tynwald, the Island’s 1,000 year old Parliament, makes its own laws and overseas all internal administration, fiscal and social policies. External issues, such as foreign representation and defence, are administered on the Isle of Man’s behalf by the UK Government.

The Isle of Man has it own Income Tax and Customs and Excise services and is an established low tax area enjoying total independence from the UK on matters of direct taxation. There is low corporate and personal tax and no capital transfer of inheritance tax.

Offshore banking, manufacturing and tourism are key sectors of the Isle of Man’s economy. The government’s policy of offering incentives to high-technology companies and financial institutions to locate on the Island has paid off in expanding employment opportunities in high-income industries.

The Isle of Man’s economic progress in recent years has achieved a rapidly rising National Income and very low levels of unemployment. With excellent educational, health and social amenities, the Isle of Man provides a unique quality of life of which is appreciated and treasured by all residents both old and new.